When David Ortiz announced last winter that 2016 would be his final major league season, he didn’t do it for the publicity or extra fanfare. He was just giving Red Sox Nation advance notice. If you want to see that violent, left-handed home run swing one more time, hurry up and buy your tickets.

Big Papi has entertained fans across the country for 19 seasons, but the 14 years he’s spent in Boston are all that really matter. Once he retires, Ortiz might as well run for mayor in Beantown because he’d win by a landslide. When the city was hurting after the Boston Marathon bombings, Big Papi took the microphone in front of a packed house at Fenway Park and gave an historic speech. Colorful language was used to punctuate an emotional moment, and the crowd responded with a roar of approval.

What’s ironic is that David Ortiz is probably having his best season ever as the Red Sox jockey for top seed in the playoffs. The celebrated designated hitter has compiled a slash line of .319/.406/.626 with 31 home runs and 107 runs batted in over 127 games. The 40 year old Dominican also leads both leagues in doubles and slugging percentage. The knees are barking and the body is slowing down, but Ortiz is still a machine in the batter’s box. It’s worth the price of admission just to see Big Papi stroll up to the plate, confidence oozing as he spits into his batting gloves, claps his hands twice and glares at the pitcher.

The David Ortiz Farewell Tour is nothing close to resembling the distinguished atmosphere that surrounded Mariano Rivera and Derek Jeter when they took their final bows. With Mo and Jete, it was time to pop the champagne cork. With a blue collar player like Ortiz, it more appropriate to grab a hot dog and a cold beer. You see, Big Papi is not just a great ball player. Like Babe Ruth, he’s a genuine folk hero.

And for millions of Big Papi fans, it’s time to savor one last ride. 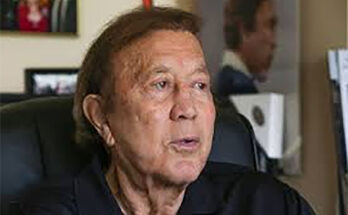 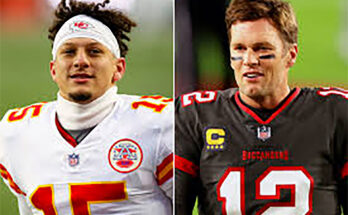 THIS YEAR’S SUPER BOWL WILL BE WEIRD, BUT THE GAME ITSELF WILL BE EPIC